soothing drops for your mind's eye

A what? I'm sure you've seen one of these. You swear the thing is nothing but a zillion tiny random pictures all jammed together, with nary a plan in sight. "Nice train wreck," you mutter under your breath, mildly afraid that someone might hear you and expose your inability to grasp modern art. But then something funny happens. You take a step back, and... ZAMO! You catch a glimpse of it. The Big Picture. But, um, well, but, so, then, but just what exactly is this "Big Picture"? Ah. Glad you asked. Allow me to pick up the pieces of my crumbling metaphor one by one (and in no particular order) and show you...

Hey, wake up, I'm done! I'm sure I left out a few things (like the time my friends and I set that junk yard on fire trying to get nickels out of an old couch), but you get the idea. Life is like a bag of miniature marshmallows...

* It is also, allegedly, like a box of chocolates. But that's just crazy talk, if you ask me... 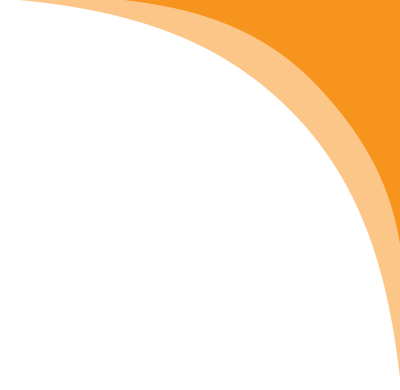 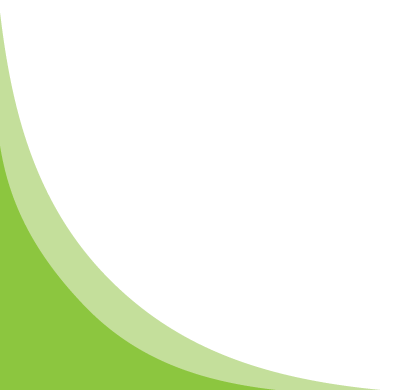